THE VARIGOTTI – NOLI WALK
Starting from the hotel you will have access to one of the most fascinating paths in Liguria, immersed in the Mediterranean bush overlooking the sea: the Pilgrim's Path.

Starting from the hotel you will have access to one of the most fascinating paths in Liguria, immersed in the Mediterranean bush overlooking the sea: the Pilgrim’s Path. The departure is from Strada Vecchia, reachable in a few minutes on foot from the Varigotti Promenade: we recommend a very first stop at the Cassina Bakery to refuel some specialties, such as focaccia or the famous puff pastries with jam! The first stop is at the church of San Lorenzo, a Benedictine abbey dating back to the period between the eleventh and thirteenth centuries overlooking the famous Baia dei Saraceni. Returning to the signpost you can admire the suggestive Cerisola Mausoleum, a colorful wall decorated with lifebuoys and ropes of lifeboats, in cement and terracotta, phrases and bulletin boards that narrate the companies Giuseppe Cerisola known as the Australian, seafarer of Varigotti,  spent part of of his life in Australia in. Continuing, you will reach two of the most panoramic points of the route: from the first you can  see Punta Crena and you will be able to see most of the Western Ligurian Riviera; from the second, paying a little more attention to the steep bottom, you can enter the magnificent Grotta dei Falsari– also called Grotta dei Briganti. Where does this unusual name come from? A legend says that, in ancient times, some smugglers used this cave as a base for their shady trades!

Continuing on the path, step by step, you will be approaching Noli, crossing the vegetation that covers the cliffs of Malpasso: you will find on your way, the remains of the Church of Santa Margherita, in Romanesque style, and the Hermitage of Captain De Albertis, built in the late nineteenth century.

The route will continue through the typical Ligurian strips, leading you to the center of Noli, one of the most beautiful villages in Italy.

For the return to Varigotti, we recommend using the bus line 40, which you catch near the Promenade of Noli, while still admiring the sea.

Our advice! Remember to bring water and something to munch on, comfortable clothing and especially non-slip shoes! 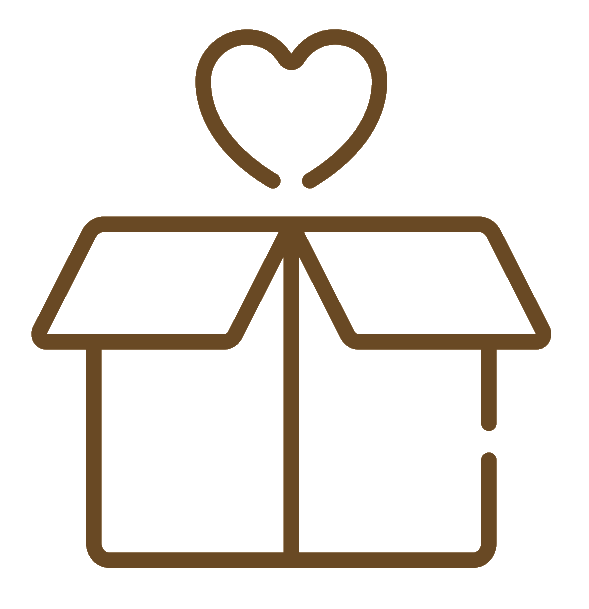 Do you want to give this experience?

If you want information in real time,
write us through the form below.

We use cookies to ensure that we give you the best experience on our website. If you continue to use this site we will assume that you are happy with it.Ok